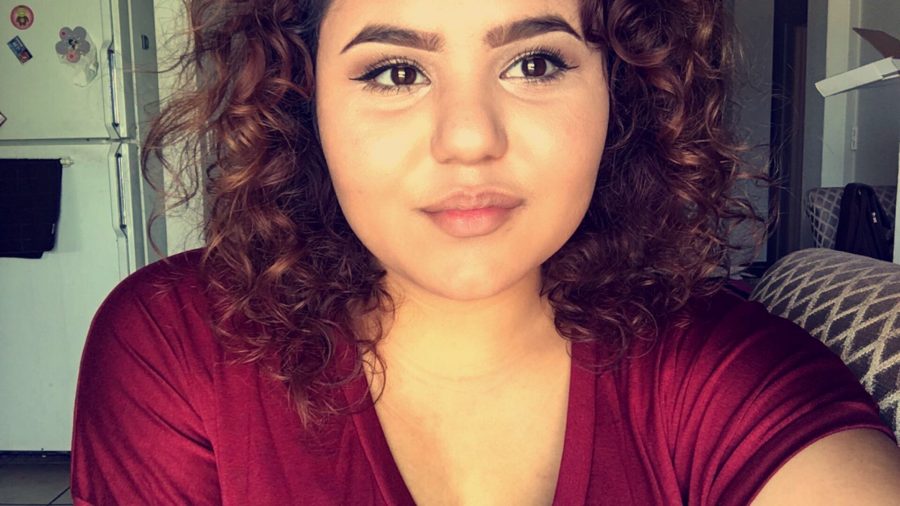 Meet Viviana Flores. She is a senior. This is Viviana’s second year attending journalism. She joined journalism because she very much enjoys writing as well as reading. She also does really good in English so she thought she’d be good for this class. 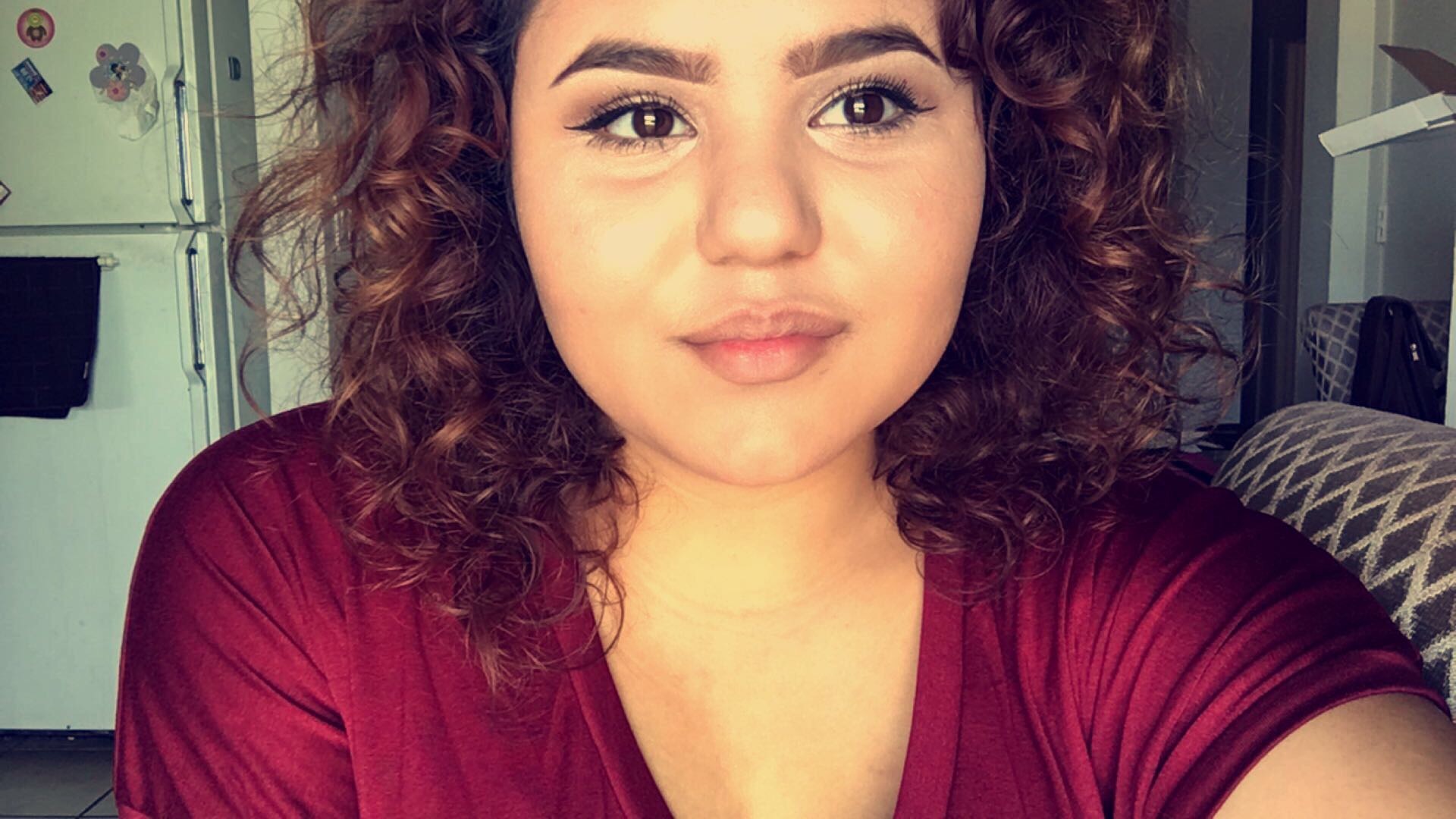 She set goals for herself that she wants to achieve including: graduating with good grades, going to college and getting involved in the community. After high school Viviana wants to become a journalist but more specifically a music journalist.

Her interests include: music, art, concerts, reading and writing. A significant moment that happened in her life was when she got her license. She is terrified of any kind of bug. An activity/ sport she plays is badminton.

She has a younger brother, 14 years old, and a younger sister, 16 years old. Her sister goes to Agua Fria and her brother goes to Copper Canyon. She lives with her mom and she also has three dogs. A person that she deeply admires is her mom. She admires her mom because she is strong, independent and hardworking.

Viviana is looking forward to someday traveling the world, mostly to Ireland, Iceland, Australia, Germany and she would also like to go to Universal Studios because she’s never been.

When I asked her what it means to be an Owl she responded with, “Being supportive, kind and trying your hardest is what being an Owl is.”