Lately people have been talking a lot about the clowns that have been appearing around the country. Nobody knows exactly where these clowns began to appear or why they have started to appear. 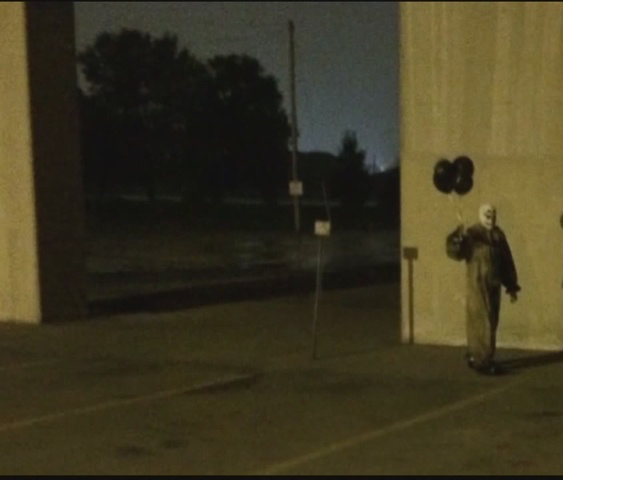 For several months, there have been reports of creepy clowns terrorizing the country, and several of these clowns have actually been spotted in at least ten different states. People have reported that the clowns tried to lure women and children into the woods, chased people with knives and machetes and yelled at people from cars. These clowns have been seen at cemeteries, roads and the woods so far.

Lately several schools (including schools in Arizona) have been threatened by attacks by clowns. Many of these threats have been through posts on Facebook, where these “clowns” have been posting about knowing where people live and threatening to kill people.

The creepy clown hoaxes led to twelve arrests in different states around the country. At first, these clowns weren’t really a threat; but recently, they have been getting really dangerous and out of hand.

So what is up with these clowns? Do you think the whole situation is fake, or do you think it is real? It could also be possible that this could just be people getting ready for Halloween by scaring people early…?