Thoughts on the New “Wimpy Kid” Movie Coming This May 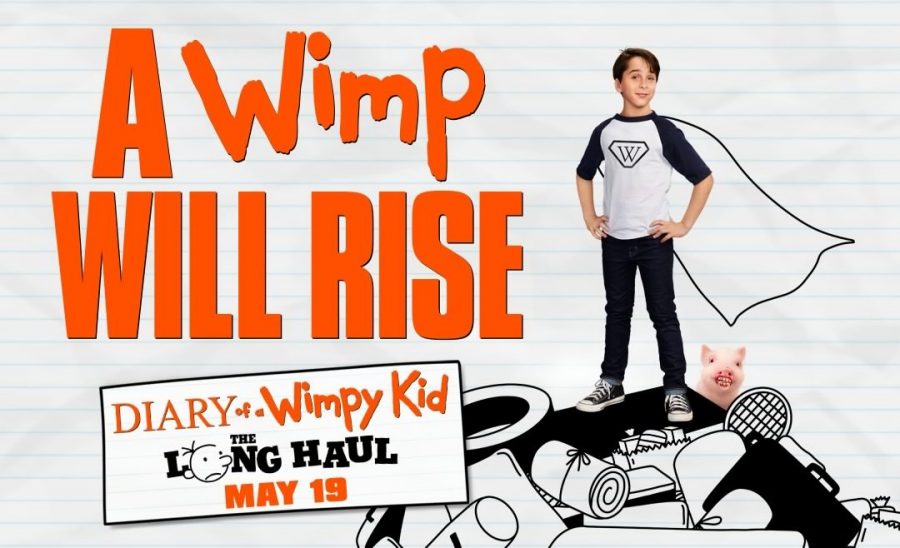 Well everybody, the day has finally come. For the first time in five years, there is a new live-action Diary of a Wimpy Kid movie that is expected to hit theaters this May. It is titled The Long Haul, named after the ninth book in the series which was released back in 2014. Before this movie comes out, there is a lot of things I need to get off my mind regarding this film, so please bare with me. Fasten your seat belts, and here we go.

One of my first concerns about this new film is…Why would they skip ahead five books? The first three live action films were based off of the first four books of the series (the first movie is obviously based off the first book, the second movie was based off the second book, and the third movie takes elements from the third and fourth books).

You would think that the next potential movie would be based off the fifth or sixth book (The Ugly Truth or Cabin Fever), but instead the new movie completely skips to the ninth book, avoiding many events that passed by in the book series. It is unlikely that elements from The Ugly Truth, Cabin Fever, The Third Wheel, and Hard Luck (the four books succeeding Dog Days) will be seen in this new movie, since this new movie is a brand new adventure. 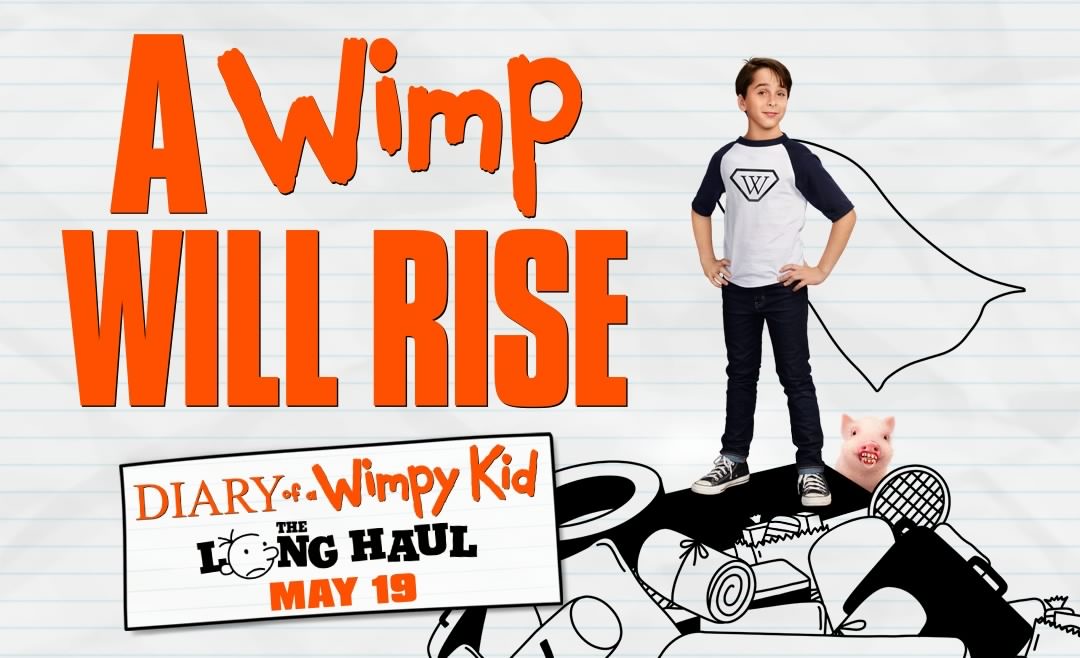 Anyway, like the book The Long Haul, this new movie focuses on the Heffley family going on a road trip. Sounds pretty fun right? However, knowing the Heffley family, we can all assume that there will be disaster ahead, filled with many comedic moments that is fun for the whole family. Besides, we can all rely on the talented acting of Zachary Gordon, Robert Capron, Devon Bostick and more to keep us entertained for the ride.

Yeah, uh, about that.. I got some pretty sad news that may surprise you all. The original actors, from the first three movies, will not be returning in this new movie.

I’m just as shocked as you guys. If you watched the three original movies, you would immediately recognize the actors in the film. You knew who played who, and you would have never imagined it any other way. You see, the problem is the actors aged a lot over the years and have gotten much older than the characters they portrayed.

Just take a look at the Greg Heffley (Zachary Gordon) from Dog Days and compare him to the Greg from Rodrick Rules and the original Diary of a Wimpy Kid movie. Huge difference, right? Gordon has visibly gone through puberty and along with the other actors, he has gotten too old for his character. How could he continue to play a kid in middle school when he himself is old enough to attend college now?

The new film will feature a brand new younger cast, with the role of the rotagonist, Greg Heffley, being taken by Jason Drucker, an 11-year-old actor who has also worked on the Nickelodeon show Every Witch Way.

The recasting of all of the characters received many negative reactions from the audience. I myself would not boycott this new film, but like everybody else, I enjoyed the original cast better. They did an amazing job of bringing the fictional characters to life, and like I mentioned earlier, I could not see the characters being played by any other actors.

Unfortunately, this is what the new movie did. They completely replaced the old cast with unfamiliar faces. It would make sense if this movie was a reboot or something, but this isn’t a reboot at all; it follows the same continuity as the first three films, and it is made by the same company, 20th Century Fox. As such, the same director from Rodrick Rules and Dog Days, David Bowers, will return to direct this film. Essentially, it is a sequel, set one year after the events of the previous film, Dog Days.

I have mixed feelings about the new actor playing Greg Heffley. When the original actor, Zachary Gordon, worked on Dog Days, he was around 14 years old. His voice and his appearance changed a lot after Rodrick Rules (not so wimpy now, eh Greg?), so it would make sense why they would replace the 19-year-old Gordon.

The question is, why with Jason Drucker? I have nothing against the kid, and I don’t even know him, or his experience with acting. But this kid is 11 years old. 11! But supposedly his character is probably an eighth grader. Eighth graders are typically 13-14 years old.

So, unless this movie is set in an alternate reality where Greg Heffley is smart enough to skip several grades and then enter eighth grade at 11 years old (which we all know the Greg Heffley from the original movies and books is NOT that smart), this is pretty confusing. The difference between Zachary Gordon as he appeared in Dog Days and Jason Drucker in this new film is quite obvious. How did Greg go through puberty and then revert back to a kid?

Even though we can all argue about the replacements for the original cast members are not as good as the originals, the replacement for Devon Bostick (the actor who played Rodrick Heffley in the original movies) is the one that became the most infamous. In fact, many teenage girls went into chaos when Rodrick’s new actor was unveiled. Girls have fallen in love with Devon Bostick and many practically worship him for his good looks.

However, it was announced that the actor who will be playing Rodrick in the new movie is an unknown teenage actor by the name of Charlie Wright. This sent many people into chaos, comparing the new Rodrick to an ugly “Willy Wonka wannabe.” They have started to boycott the new Rodrick, using the hashtag “#notmyrodrick” on social media sites such as Instagram.

There are many pros and cons to having a new Wimpy Kid film after going nearly five years without a new one. Sure, we don’t like the new cast, but then again we should not judge the movie by the trailers. I will give the new movie a shot, and who knows, maybe it will be pretty enjoyable. It is going to feel so weird seeing all these new faces, but maybe we can get used to it. Maybe they won’t be so bad. Hopefully, the actors and the story live up to the original movies, that’s all I’m saying.

Watch Diary of a Wimpy Kid: The Long Haul in theaters on May 19, 2017 … or not. Seriously though, all the Wimpy Kid fans should give it a shot!