Why Are All Social Media Apps Turning Into Snapchat? 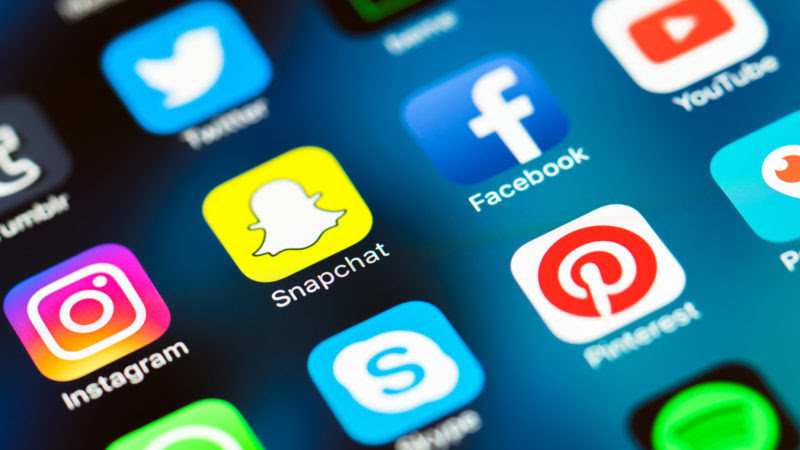 Back in September 2011, we all got a new social media app that would be quite a game-changer; it was Snapchat, a type of social media that revolved around sending pictures and videos for your friends to see, and also incorporated sending texts. Even today, going five years strong, Snapchat is praised for its simplicity and fun. Soo, why would other social media apps want to copy it?

Believe it or not, back in summer 2016, Instagram got an update that changed the app forever, introducing a new feature called “Instagram stories”. This is essentially similar to Snapchat, where people post a picture of what they are up to, and it stays there for 24 hours for your friends to see. While I was a bit confused by why Instagram would copy their rival, I find myself using Instagram stories occasionally, and they are quite simple to use.

Maybe one app ripping off Snapchat was enough, but recently, in March 2017, Facebook Messenger began a new feature called “My Day”. basically, you post a picture of what you’re doing, your friends see it, and it gets deleted after 24 hours. Now where have we seen THAT before, eh?

I seriously can’t believe that we got a SECOND app following in Snapchat’s footsteps, and incorporated the same “stories” feature. While I quite enjoy Instagram stories, I think the “My Day” feature on Messenger really took the cake. We did NOT need another app ripping off Snapchat.

I am quite irritated by this, to be honest. What started out as a unique, new social media app now has four apps ripping them off. I’m pretty sure the Snapchat industry is a bit angry. It was enough with Instagram, but this is now just very irritating.

All of these apps just continue to add useless features just to make more money. I’m surprised Snapchat has not sued any other app yet. You’d think that they would back up what was their original idea, right? I know I would!

It is getting quite hard lately to tell social media apps apart, since they are all starting to steal features from Snapchat. It is surprising that Twitter is the only one that hasn’t gone down that path yet. This may be due to not everybody in the world using that app, and thus isn’t as “popular” compared to Facebook and others.

While social media first started as people posting on their “walls” their daily activities (Facebook), over time it has developed into people telling their day through the form of pictures (Snapchat), and other social media apps took that feature and ran with it, probably so their industry would not fall apart.

Unfortunately, we cannot stop what happens in the world of social media. If the whole world starts to use stories everywhere, there is sadly nothing we can do. Basically, if you do not enjoy all of these Snapchat clones out there, simply stay away from them. Nobody is forcing you to. Although if you don’t have a problem with them, go ahead and use them. Have fun with it.

Gee, what a crazy world social media has become, isn’t it? What’s next?