Dangerous Games to Never Play, Part One: Ouija Board

Before we get started on this series, I would like to add a disclaimer to this article by stating that some of these games are intense and connect to topics such as religion, other dimensions, demons, and suicide, so if you are sensitive about these types of things please close this story and go to a different one or read it anyways. 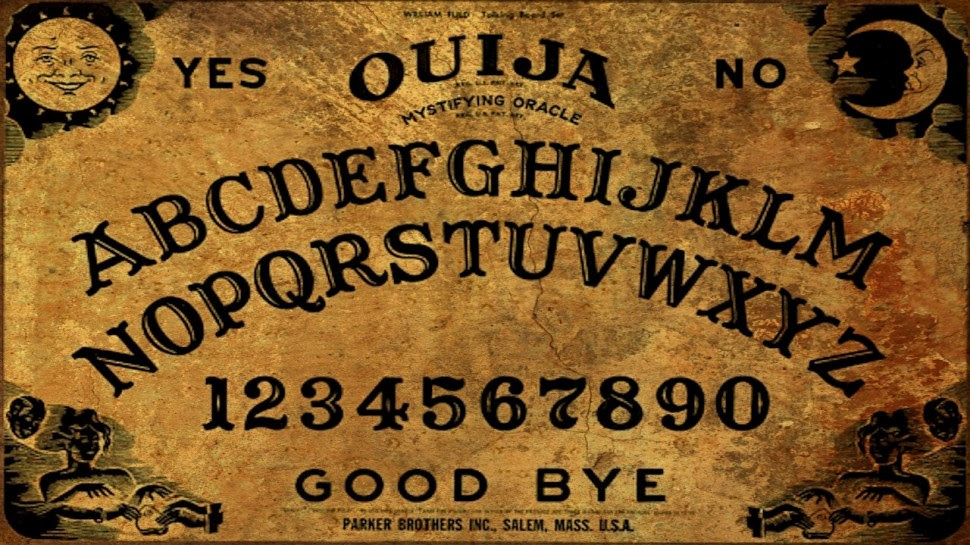 This story is not to promote these games and is instead being written to promote awareness of the dangers they bring. The goal is to hopefully prevent terrible things from happening, so without further adieu here are some games that you should NEVER play.

My first game on this list is quite popular and many people already know about it and how dangerous it can be: the ever so infamous, ouija board. This board was made to talk to entities such as spirits, ghost and the occasional demon… well actually that’s a lie. I’m pretty sure this thing has actually summoned more demons than Lucifer himself.

Ouija boards originally gained popularity because they were sold as board games and many people in the late ‘90s owned them as novelty items, thinking of it as nothing more than just a fun game to interact with, when in actuality, this was a one way ticket to bringing evil into their household by summoning demons and evil spirits into their lives.

This board game was a wooden slab containing every letter of the alphabet, the numbers 0-9, a simple yes or no located in the upper left and right corners with a sun and a moon next to them, and the word goodbye on the bottom of the board.

This board was accompanied by a heart/teardrop shaped piece that held a small, circular window. This piece was called a “planchette.” Later on the wooden slab was switched with a more hard cardboard material and the planchette was made with plastic, thus giving us the ouija board that we have today.

To play this ‘game’ you would need to follow these steps: (These instructions are strictly used for informative reasons and are NOT here to urge you to play, please do not attempt this game.)

Gather two or more people, you can try to play alone but it’s best if you have more people.

Dim the lights and light a few candles (two at minimum and eight at maximum). Atmosphere and mood is key when ‘playing’ with a ouija board.

An important side note is that you don’t want play this in your home.

Sit either across from each other if there are only two people, or in a circle if there are more. Make sure the board is in the middle of everyone.

Gently place two fingertips from each hand on the edge of the planchette.

You and your accomplices may now begin to try to summon things or people from the dead from there you can ask the indtendee questions.

If you are successful the planchette will begin seemingly move on it’s own accord and each letter, number, or response will be shown through the small window of the planchette.

At this point it is important to note that whoever or whatever you are talking should not be trusted and can be VERY dangerous! You can’t be sure if what is on the other side truly who they say they are. You could have easily caught the attention of evil. DO NOT TRUST IT!

After you are done asking questions YOU MUST CLOSE THE CONVERSATION. YOU MUST SAY GOODBYE AND THE PLANCHETTE MUST LAND ON GOODBYE. Otherwise, the ‘spirit’ may not have left and could serve as a potential danger.

Many people do not believe in spirits or demons however, many do. It’s often debated if the ouija board is truly capable of summoning spirits and if all these encounters caused by the mysterious board are in fact real as there is no true way to prove it.

However, regardless of whether it’s real or not, I would rather you not come into contact with a demon or evil spirit in the off chance it is real and you or anyone you play with could be hunted or harmed.

If would like to learn more about it here are two links you can visit. These articles are biased in the belief that it is real and that it can be a true danger if messed with.

The first one gives you more information and how it came to be and a general history of the ouija board. The second is written by people who have used it and what they have learned.