A Senior Goodbye from Hope Laborin: Four Years at AFHS Were Unforgettable 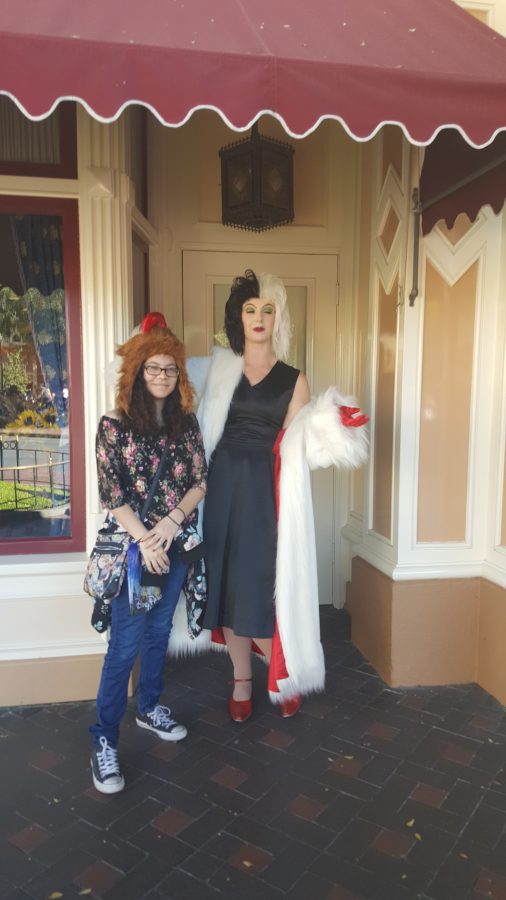 These last four years I spent being a student at Agua Fria is something that I won’t soon forget. I don’t know what I was expecting when I started High school, but I can tell you this, it was definitely better than my time being an 8th grader in middle school (looking at you Wigwam). 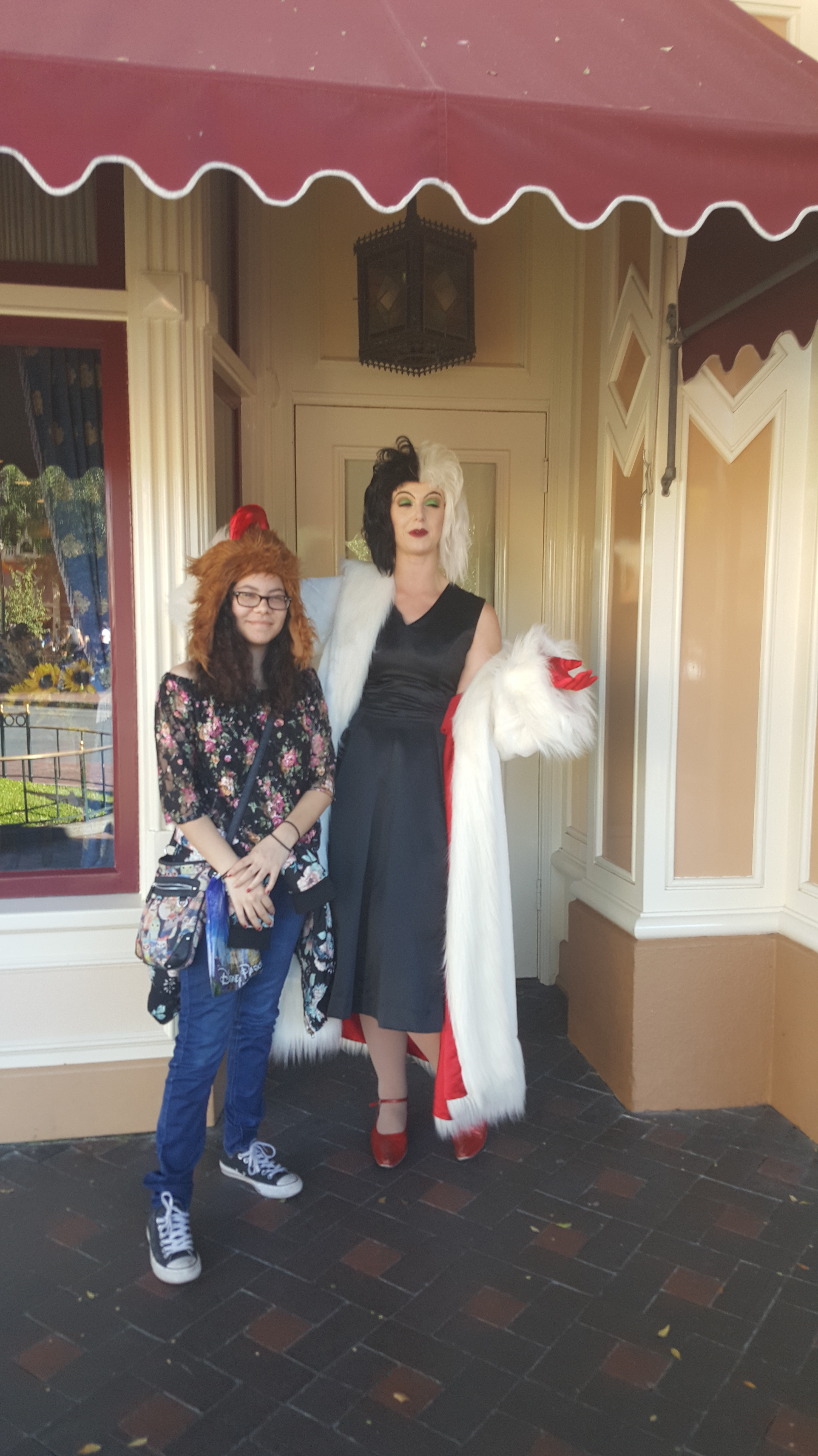 Looking back now, I realize that a lot has happened over the four years I’ve been here, what with the Ebola epidemic that happened and Robin Williams dying in 2014, gay marriage becoming legal in 2015, the presidential election, the Olympics, and the Zika virus outbreak that happened in 2016, the #MeToo movement, the Wonder Woman movie, and children eating Tide Pods in 2017, and of course the Jake Paul and Kanye West controversies that happened this year.

I’m also pretty excited to be graduating this year as I’ll be part of the very first class to break tradition and graduate at the Cardinals Stadium rather than the ballpark. I’m also glad that I joined journalism during my last two years of high school. The experience has been fun and helped develop me as a person. If I had the chance I would join again or at least come back and teach a journalism class for the school.

Goodbye Agua Fria and goodbye Class of 2018 you will be missed.