Who Was Stan Lee? 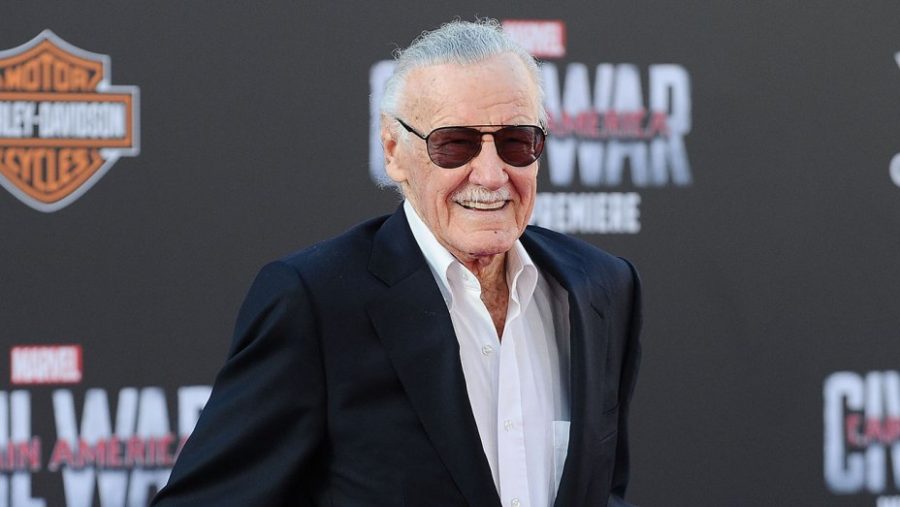 Spider-Man, Iron Man, Captain America — all names that are common to the general population whether you watch superhero movies or not. But who was the man behind it all? His name is Stan Lee and you may have heard that on November 12th he passed away at the age of 95 in Los Angeles, California.

Born Stanley Martin Lieber, the Marvel legend was most well known for creating characters such as Spider-Man and The Black Panther. So it is no surprise that when the internet heard the news of his passing, there was an uproar of comments regarding the tragedy and the life he lived. This also brought about accusations of Lee as racist, homophobic, and sexist.

Now, this instantly confused me. He was a man who let people know that there was something super about them too, no matter who or what they were. Why would a man who created so many characters of different races and backgrounds be a so-called racist? He said it himself at Denver Comic Con in June 2016 that he created the X-Men solely to “let the readers know that there’s no such thing as somebody who’s bad just because he or she is different”.

Not only that but when talking about Zendaya being casted as MJ, the female lead in the movie Spider-Man: Homecoming, he said, “If she is as good an actress as I hear she is, I think she’ll be absolutely wonderful. The color of their skin doesn’t matter, their religion doesn’t matter. All that matters is that this is the right person for the role.” This is just another instance where he didn’t make a huge deal out of the differences that make us human.

Stan even created a column called “Stan’s Soapbox” in the 1960s through the 1980s where he mentioned the evils of racism. He believed that “bigotry and racism are among the deadliest social ills plaguing the world today” and how it’s “totally irrational, and patently insane to condemn an entire race.”

I could go on and on, and give you tons of examples to show what an accepting man Stan Lee was but by now you should understand that Stan Lee was NOT a racist. He was a man who constantly fought for inclusivity.

Now to those who call Stan Lee a homophobe. They use a specific instance where Lee, when answering a question about a character becoming bisexual, said, “I don’t know anything about that. And if it’s true, I’m going to make a couple of phone calls. I figure one sex is enough for anybody.”

This does sound bad, and could have been definitely said a different way. This was Lee’s denial of demands that EXISTING comic book characters should be completely rewritten so that they’re anything but white, straight, etc. Lee denied that this needed to happen, and he recommended characters stay as originally written, but added that new characters could and definitely should be created to fit different lifestyles.

This is not to say that he has not made mistakes or said things that he definitely shouldn’t have, we all have things that we regret in life. But we live in a society where people are so quick to “expose” and “cancel” famous people AFTER they have passed, instead of bringing these issues to light when they are alive and having them learn from their mistakes. It seems as though our culture would rather have the dead be remembered in a terrible light instead of relish in the good things they did.

All in all, Stan Lee was an infamous part of the superhero and comic book community in general. Things would not be the way they are without him. Rest in peace to a legend.