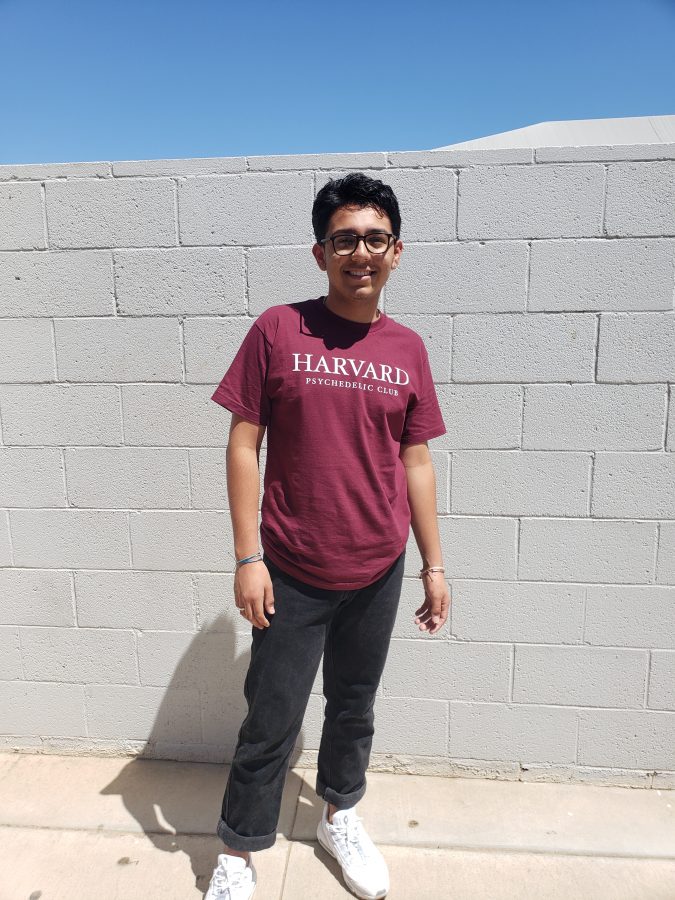 Fabian Palomera is currently a junior at the well-known Agua Fria high school, and he has taken the role as a Lifestyle reporter in our journalism class The student shows a lot of talent, and he has a great personality and character.

Fabian was born in the city of San Diego, California, on March 25th, 2003. He lived in San Diego for quite some time, until he and his family moved out of his hometown to move to the state of  Arizona, to live in the beautiful city of Avondale.

These answers I have received from Fabian are very interesting, and I am very happy that I got to know him. Honestly, Fabian shows very good character, and he is an awesome friend to hang out with at Agua Fria. I wish him the best of luck throughout his Junior and Senior year, and beyond.