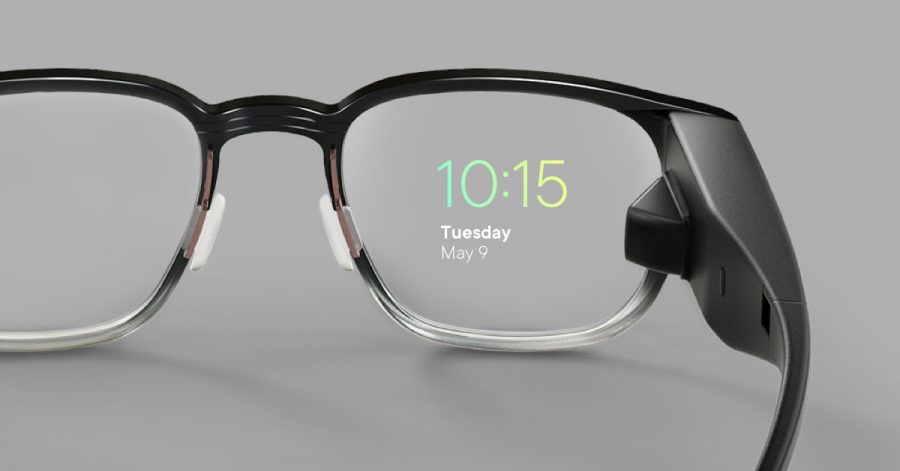 With technology constantly advancing forward, is it possible that augmented reality glasses could replace our cell phones?

The answer is yes. It is definitely possible that in the next few years they can play a huge role in our everyday life. Even more than that, AR glasses can replace our cell phones.

AR glasses can be very useful in our day to day life. This can be due to the time they have the potential to save on everyday tasks. Instead of pulling out your phone and doing it manually you do not even have to look away from what you are doing.

Jose Caballero, a sophomore at Northern Arizona University, thinks that AR glasses could have a positive impact on his life. “These AR Glasses can really make my day to day life less busy. They can save me some time while I do errands and make small tasks easier to complete.”

Companies from all over the world have looked into making some prototypes. Some of these companies include Vuzix, Qualcomm and Apple. There is potentially a huge market just waiting to be built on by these companies.

Ashley Carman from The Verge while reviewing Focals by North said, “The implementation in-app support isn’t all here yet, especially if you use an iOS device, but the fact that these glasses exist at all shows how far we’ve come from products like Google Glass.” As you can tell from Ashley’s statement there are already some of these AR glasses are already out to the public.

The Focals are not a complete replacement for your phone but it is taking huge steps to work together with your phone to, for example, display notifications, show directions and give news updates.

With many people now starting to get excited about his new technology, there are also many people questioning if this will work. If we look back a few years when Google Glass came out in most people’s eyes this was a total failure, but why?

One of the many reasons why it failed was because it was not healthy for the eyes and many people said Glass was not comfortable. With people spending over $1,500 on Google Glass Explorers which was the early adopter’s project.

There were many early complaints with Google Glass. Some of these included a bad user interface and an unreliable connection.

I think that the industry took this as a lesson and they now know what not to do with their future products.

Overall, AR glasses have great potential to change our lives and make things easier for us to do. My prediction is that in a few years they will have the same features as our cell phones and be able to function without one. Only then will they have the biggest chance to completely replace our cell phones.