OPINION: Video Games Are the Best Way to Pass Time 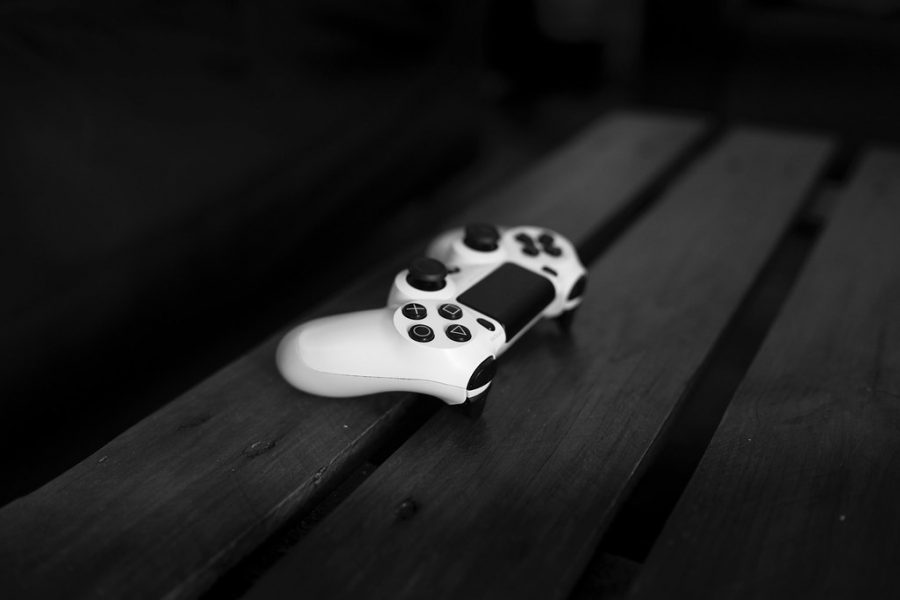 Video games throughout the years have always been seen as two things: either a fun pastime or an excuse for kids’ laziness.

However, during this self-isolation period, video games have shown to be one of the best ways to pass time and can help fill social gaps that people are missing right now.

“I play with a good amount of my friends from school,” said Brian Zehl, an Agua Fria sophomore.

During these times when people can’t directly interact, playing games through their consoles and computers can help with social interactions.

Jacob Aguilar, an Agua Fria Junior, said, “Video games help you escape from reality and help you think about other things and can help relieve stress.”

He said it can help you interact with your friends and such and, although it still isn’t as good as the physical interaction of being face to face at school, it makes the situation better than it currently is.

Video games have been a popular way for students to spend their time. For example,  AFHS freshman Jason Sandlin Jr. noted that while he’s played in the past but said, “I play a lot more since I’m at home.”

He said that video games really help him cope with the situation and keep him attentive to other things besides laying in bed on his phone the whole time.

“Some people are going to play it and see how fun it is and play it a lot while some might see their time spent better elsewhere,” Sandlin Jr. said.

Students have been spending their time with new games that have come out recently such as Doom Eternal and Animal Crossing.

Sandlin Jr. talked about how he has spent most of his time playing Doom Eternal, Aguilar with Persona 5 and Zehl with Terraria.

While many movies, festivals, concerts and other outside activities canceled indefinitely, video games have kept moving forward.

For example, Nascar has been broadcasting iRacing on ESPN and the overall viewership around it has been good.

And games have continued to be released. With games talked about in the past and the next “big” game, Valorant, on the horizon, it’s looking like a bright future for all players.

Although physical interaction is the best and preferred, many students and people alike find relaxation through gaming.

With all of the distractions one can look to during self-isolation, video games continue to be one of the best avenues of escapism and are always evolving to suit any kind of person.