OPINION: What Doesn’t Kill You Gives You A Sense of Humor 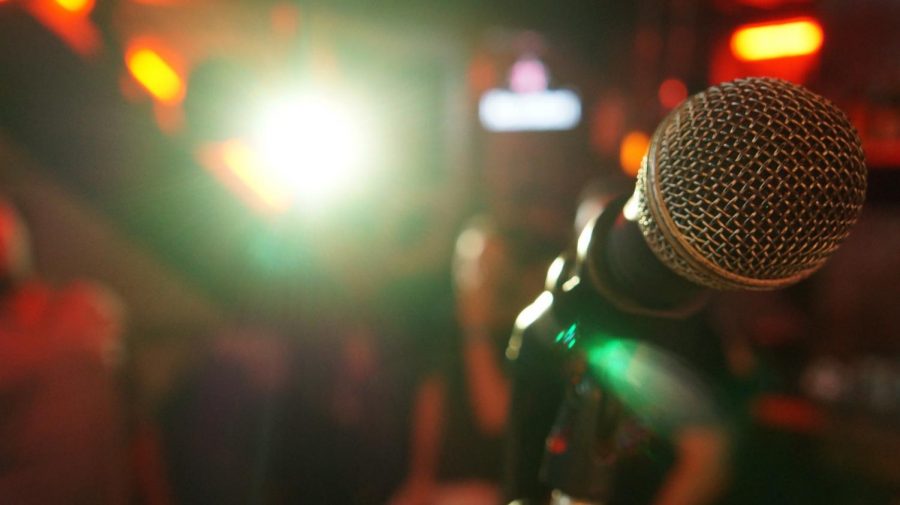 Having a sense of humor is something that is needed in life to deal with stressful situations. It is a valid form of coping and while it might not be for everyone, for those who do use humor to cope, you shouldn’t feel ashamed.

A coping mechanism is an adaptation to environmental stress that is based on conscious or unconscious choice which enhances control over behavior or gives psychological comfort. From celebrities to everyday people, everyone uses some type of coping mechanism to get through their everyday lives. Humor is just one example.

Popular singer-songwriter Adele is still not used to dealing with the stress of performing on stage. According to an interview done by Rolling Stone, Adele has some stage fright. “I’m scared of audiences,”  she said. “One show in Amsterdam, I was so nervous I escaped out the fire exit. I’ve thrown up a couple of times. Once in Brussels, I projectile-vomited on someone. I just gotta bear it. But I don’t like touring. I have anxiety attacks a lot.”

And how does she cope with the anxiety of performing on stage? Well, by cracking jokes. “I just think that nothing’s ever gone horrifically wrong,” Adele said. “Also, when I get nervous, I try to bust jokes. It does work.”

Another great example of humor being used to cope is during the 2020 election. You could see humor being used to deal with the uncertainty of the election with memes and TikToks being made of Donald Trump and Joe Biden. A lot of them were about the states that voted themselves: how Nevada was taking too long and how Florida and Texas turned red and were consequently “canceled.”

Even comedians whose job is to make jokes and make others laugh use humor as a coping mechanism. An article by NBC News highlights the interesting way comedian duo Jeannie and Jim Gaffigan dealt with their trauma. Jeannie Gaffigan was unexpectedly diagnosed with a tumor and had it surgically removed in April of  2017. Her husband became her caregiver in her recovery process and by April of 2018, she was in good health.

The way they coped with the trauma? Making jokes. “And going through a medical emergency, some of the humor is just the shared acknowledgment of the awkward situation or the observation of it,” Mr. Gaffigan said. “And so going through such a heavy time period, you have to laugh.”

“We can’t just run and hide,” Mrs. Gaffigan added. “It’s a fight-or-flight reaction, and we’re gonna choose to fight. And we choose to fight with humor. Because it’s a coping mechanism.”

An interview in the article by ABC News also highlights the fact that the people who we expect to make us laugh use humor as a coping mechanism. Dr. Rami Kaminski, a professor of psychiatry at Columbia University School of Medicine, said in his interview with ABC News that the reason so many comedians are at risk for mental illness is that being funny is not the same thing as being happy.

He said he believes many comedians use humor as a way to escape depression and anxiety. “It’s like someone who is afraid of heights but chooses to take up skydiving,” Kaminski said. “If they are funny all the time, maybe they will be able to feel a little bit better.”

But let’s not forget that just using humor to cope isn’t all you need to do. Seek help, talk about your feelings, don’t be ashamed or afraid to talk to a professional if you need help. Trauma never goes away; you just learn to cope with it.

Do things that make you happy. Talk to people, paint, write, sing, draw — do whatever you need to do to get you through the day, and on to a better and happier future.