Opening Night of Get Smart 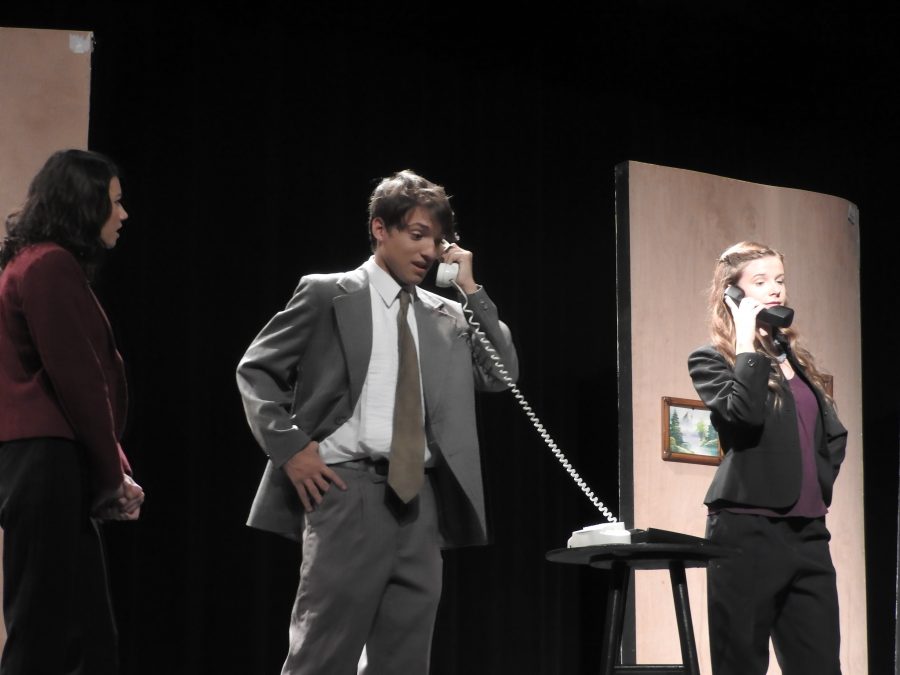 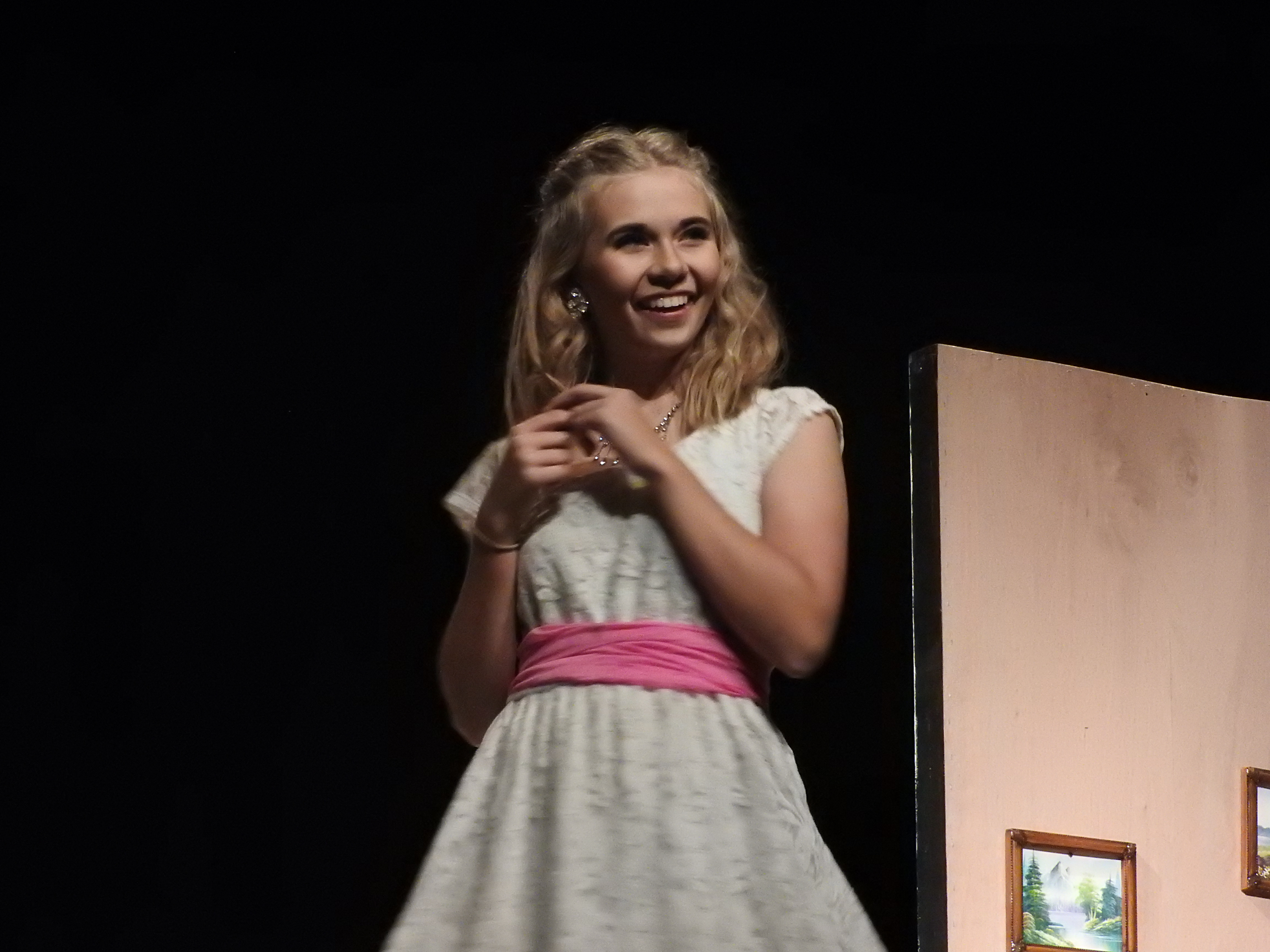 The lights of the auditorium turn on and off, signaling that the play is about to the start. The audience is quieting down, the lights turn off, and the curtain rises.

Opening night for Get Smart, the new play at Agua Fria, was a huge success for many people. Every audience member in the room left the play with a huge smile on their face, remembering the funny acts that were performed.

The play Get Smart is a comedy that has been known throughout the generations. Many audience members were from different walks of life, remembering the jokes from their generations. The overall mood was relaxed and felt as if they themselves were in the play.

This rendition of Get Smart was a spectacular remake from our theater group here in AFHS. 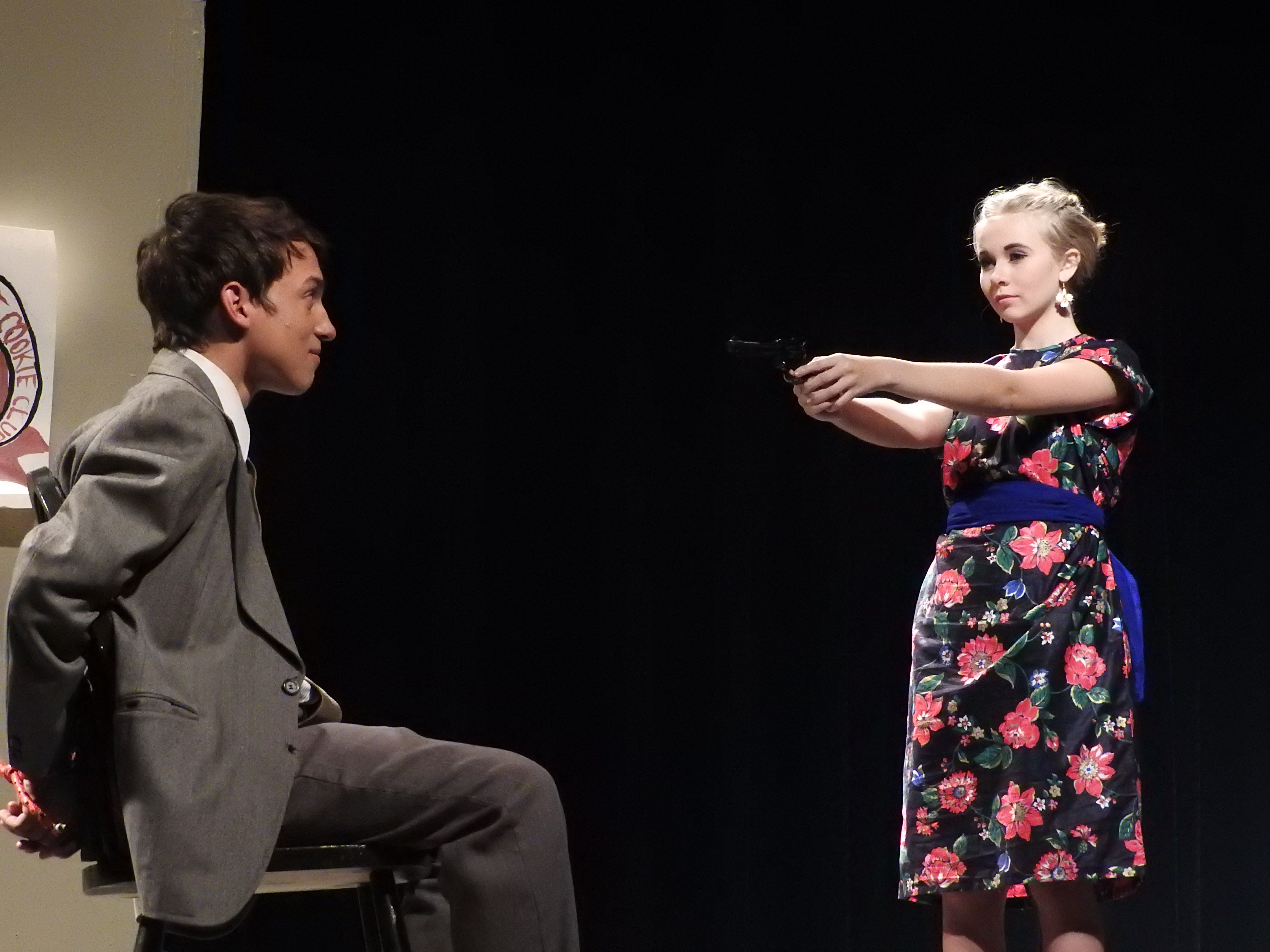 The main character, Maxwell Smart (played by Joseph Perez) is a witty character that many of us can relate to. He is the main spy and is in charge of many things, from protecting a thermal weapon to protecting a Scandinavian princess.

His sidekick, Agent 99 (played by Madison Olson) is another agent that is assigned to help Maxwell with his assignments. Her main priority is to keep Maxwell safe from harm’s way and to make sure he doesn’t do anything to foil their missions. 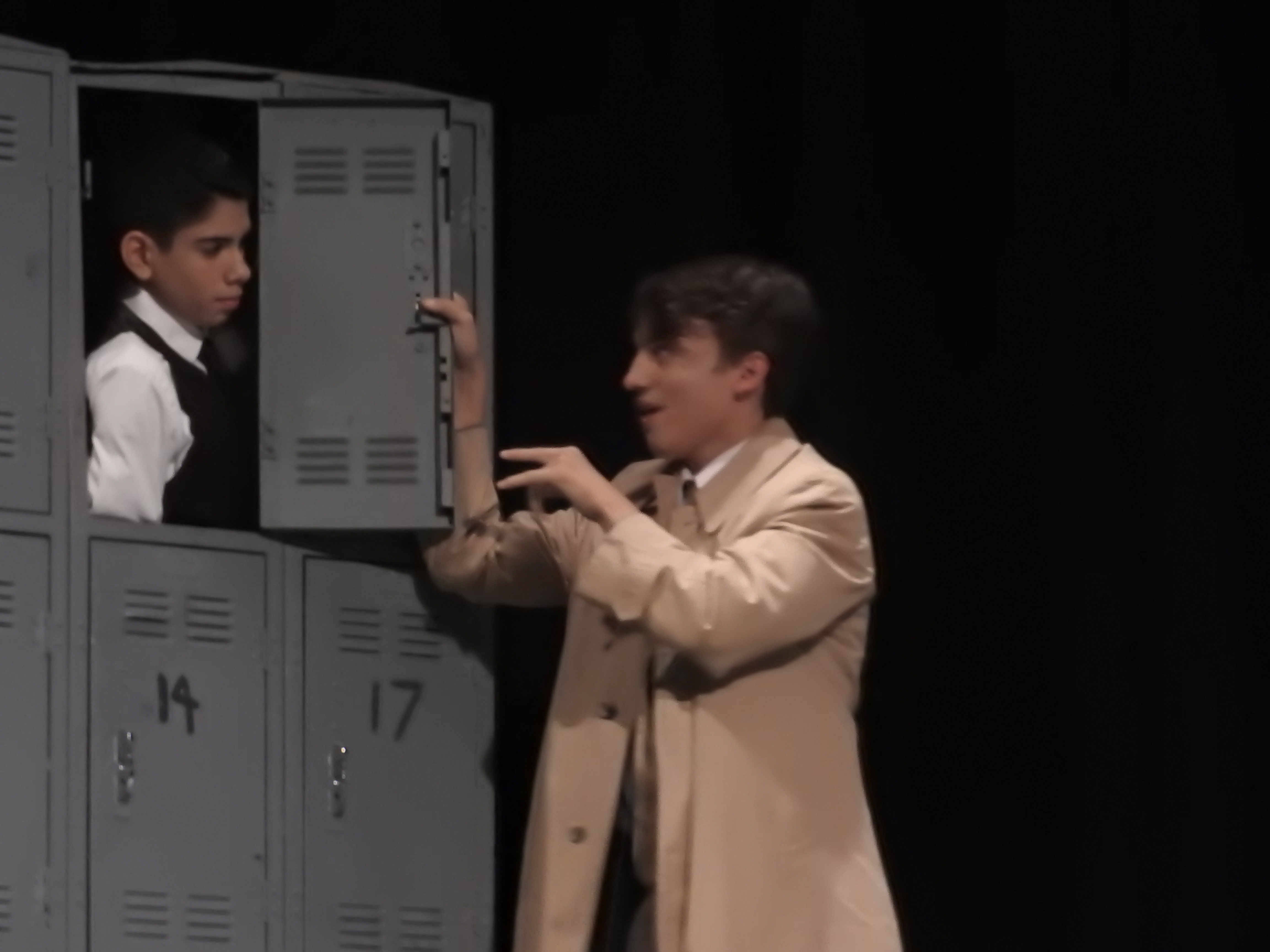 Then there is Ms. Big (played by Felicia Jeppe), the main villain of the production. She is charge of the group KAOS, who want to show their power against the world by blowing up the Statue of Liberty.

Go see the play on Thursday and Friday night at 7 p.m. Tickets are on sale for $5. Thank you to everybody that attended opening night to support your fellow theater Owls! Wish them good luck on their next performances!