The Most Anticipated Movies and Series in 2021 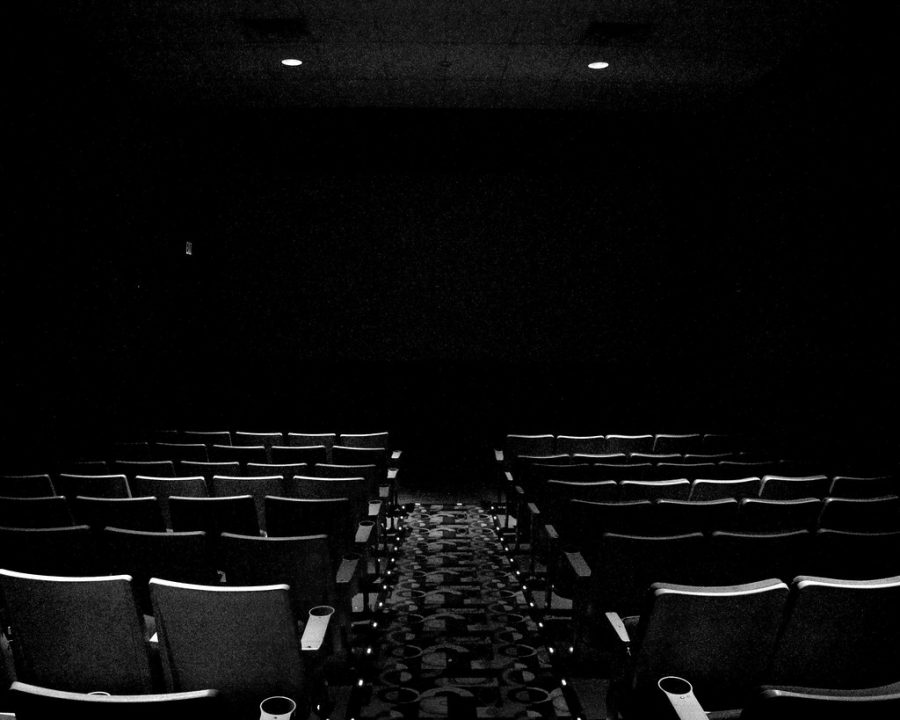 After the year of 2020, all we could ever wish for is that 2021 will treat us better. While the U.S. is going through much needed development, plenty of movies and series will be released to keep us distracted from the horrors of reality. So here are the most anticipated movies and series coming soon during 2021.

Coming out on March 5 of this year, Raya and the Last Dragon takes place in a fantasy world called Kumandra where humans and dragons live in harmony. But when sinister monsters known as the Druun threaten the land, the dragons sacrificed themselves to save humanity. Five hundred years later the same monsters have returned and it’s up to the lone warrior, Raya, voiced by Kelly Marie Tran, to find the last dragon and stop Druun for good.

According to Variety.com, the movie is inspired by Southeast Asian cultures. The voice cast also includes various actors who are of East Asian descent, like Tran who is of Vietnamese descent, Awkwafina who is Chinese and Korean- American, Gemma Chan who is of Chinese descent, and Sandra Oh and Daniel Dae Kim who are both of Korean descent.

The movie is going to be released both in movie theaters and on Disney+.

Announced last year in 2020 and directed by Adam Wingard, Godzilla v.s. Kong takes place where widely known fearsome monsters, Godzilla and King Kong square up in the most epic battle of the ages. This happens while humanity is trying to wipe out both of the creatures and take back the planet once and for all. The movie will be released on HBO Max and in some theaters on March 31.

Based on the video game series originally developed in 1992, Mortal Kombat, directed by Simon McQuid, will be released April 16th. For those who don’t know, this isn’t the first time the popular video game has been adapted into a film format as there was one released in 1995.

Originally supposed to be released in November 2020, Marvel studios had to delay the release of the Black Widow movie which is now finally coming out this year (thank God). Directed by Cate Shortland, Black Widow follows Black Widow aka Natasha Romanova, played by Scarlett Johansson, in between movies Civil War and Infinity War as she is given a KGB assignment and groomed to become their ultimate operative.

Black Widow will be released on May 7 this year in IMAX and will be the first released in Phase Four of the MCU.

Announced on February 17 of this year, Disney plans to release a brand new live action movie onto Disney+ called Cruella. Based on the villain from ‘101 Dalmations’, Cruella follows the background of Cruella de Vil, acted by Emma Stone.

Debuting both on HBO Max and in movie theaters, In the Heights is a movie version of Lin Manuel Mirianda’s and Quiara Alegria Hude’s 2007 Broadway musical. The movie takes place in a largely Dominican neighborhood of Washington Heights in New York City, where a bodega owner has mixed feelings about closing his store and retiring to the Dominican Republic after inheriting his grandmother’s fortune.

The Falcon and The Winter Soldier (March 19th)

Recently announced ‘The Falcon and The Winter Soldier’ will be Marvel’s second  television mini series debuting March 19 on Disney+ behind Marvel’s recent series ‘WandaVision.’ The following mismatched duo, Falcon and The Winter Soldier as they team up for a global adventure that will test their survival skills and their patience. The series will also be released on Disney+.

Just like WandaVison and The Falcon and Winter Soldier, Loki will be Marvel’s third television series created by Michael Waldron based on Thor’s villain brother, Loki. The series will be released also on Disney+ and sharing continuity with the films of the franchise.

If you thought Marvel was done with the mini-series, think again. Marvel will also be coming out with a series based on one of the original Avengers, Hawkeye. The series is created by Jonathan Igla and will be released sometime in 2020 on Disney+. Just like ‘Loki,’ ‘Hawkeye’ will be sharing continuity with the film’s franchise. The show stars both well known Jermeny Renner and Hailee Steinfeld.

Being released on Peacock, ‘Bel- Air’ is going to be a reboot of Will Smith’s “ The Fresh Prince of Bel-Air,” but instead of a sitcom it will be a drama. The one-hour drama will be the same premise of the original series but will be set during the present day.

Colin in Black and White

The series ‘Colin in Black and White’ will be released sometime in 2021 on Netflix. The Netflix series will explore athlete Colin Kaepernick’s childhood and the rise of the person he is today. Created by Kaepernick and Ava DuVernay, it will focus on the dynamics of a Black child growing up under tutelage of adopted white parents.

In 2021, Netflix will be releasing a live action take on ‘Cowboy Bebop,’ the popular manga of the same name. According to Variety, the plot follows a group of bounty hunters who travel through space on the spaceship Bebop while on the lookout for criminals with rewards on their heads.

Lord of the Rings (Amazon)

Ms. Marvel (Disney+)
Only Murders in the Building (Hulu)

While 2020 was not the year for movies and series due to delays, I am very glad that 2021 will be filling up my spare time with these new anticipated watches.