The Unfortunate Death of Gabby Petito 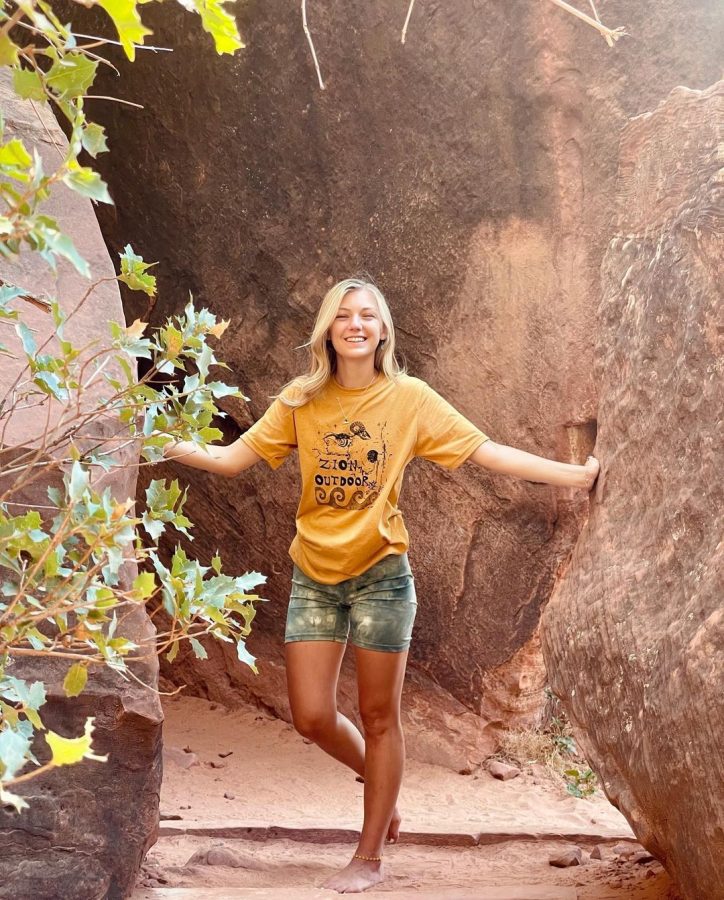 Gabby Petito, a 22-year-old woman whose disappearance captured headlines all over the nation, had been declared missing since September 11 and was found dead on September 19.

She was found in the Grand Teton National Park in Wyoming.  There is no cause of death as of now, but an autopsy was scheduled for September 21.

Gabby was last seen on August 24 at Grand Teton National Park. She was with her boyfriend Brian Laundrie, who is a person of interest being that he came back home without her and there was bodycam footage of them when they were pulled over days before she went missing.

Which also makes him a valuable witness, being that he was the last one with her.

Defense attorney Joey Jackson said, “One thing for sure: they’re focused on him, looking for him, and when they do find him, I expect he’ll be before a judge in short order.”

A couple of days before officials found Gabby’s body, Brian said he was gonna go on a hike at the Carlton Reserve. The search resumed on Tuesday and has been very difficult for law enforcement because the reserve is 25,000 acres. Also being in the wild is hard because of the terrain, trees, swamps, and many other factors.

ChrisBoyer, the National Association of Search And Rescue director, said trying to find a person in the wilderness can be very difficult. “It’s really hard to find people even when they want to be found,” he told CNN on Monday.

Brian has not been charged with a crime or named a suspect because he refused to say anything to law officials; However, since he was the last person seen with Gabby when she was alive he is a really valuable witness. Unfortunately, police were not allowed to do anything else besides getting a search warrant to search Brian’s parents’ house.

It all began when the boyfriend of Gabby Petito, Brian Laundrie, came home without her on September 1 which led to Gabby’s parents filing a disappearance on their daughter. When Brian came home he and his family instantly lawyered up and refused to speak to investigators, which raised many questions.

A 911 call came into the Utah police station claiming that the caller saw Brian Laundrie slapping Gabby and chasing her down the sidewalk, which then led the police to pull Gabby and Brian over.

The couple was seen together in August when they got pulled over by the police in Utah. They were “engaged in some sort of altercation,” according to a report released by the Moab City Police Department.

In the bodycam footage from the officer, Gabby is seen crying and clearly in distress. CNN reports that Petito was described by an officer as “confused and emotional.” The officer then thought it would be better to separate the two.

Soon after, Gabby Petito was last seen in a hotel checking out and has not been seen since then.