Is It a Bones or No Bones Day? 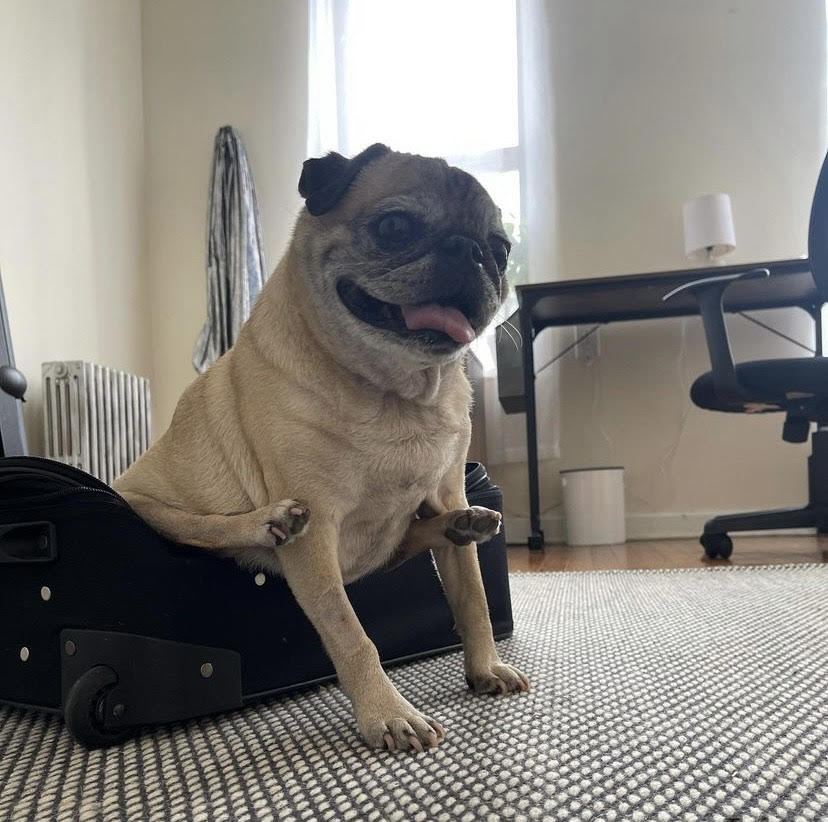 If you’re using your astrological sign for your daily readings, stop.

There’s a new horoscope in town and his name is Noodles. He’s a floppy, old pug ready to determine what kind of day lies ahead.

Starting in August 2021, owner Jonathan Graziano started posting TikToks every morning of his elderly pug, Noodles. Jonathan would wake Noodles from his slumber and stand him up. If Noodles would stay standing, then it was a Bones Day! If he flopped back over then it was a No Bones Day, meaning you should go easy on yourself for that day.

“It’s not that you can’t accomplish things, but you need to make sure to take care of yourself, that’s what Noodle does,” said Graziano in an interview with The Washington Post, regarding a No Bones Day being labeled as a “bad day.”

Gaining traction on TikTok, with 4.4 million followers and over 44,000 on Instagram, Noodles captured the attention and hearts of everyone.

“My whole day revolves around how Noodles is feeling,” said Olivia Wotherspoon, an Agua Fria senior.

People started making fan accounts, one being “NoodlesBonesDay” on Twitter where they post every day what the readings are.

Even though Noodles is adorable, some people aren’t a fan of his craft. More so they don’t understand it.

“It’s definitely getting on the chuegy side of the internet, the more basic part of it,” said Brittany Spanos, the co-host for Don’t Let This Flop in an article for The Rolling Stones magazine. (“Chuegy” is a term for when somebody is trying too hard).

Other people just feel like poor Noodles just needs a break, one being Grammy-winning artist Miss Dionne Warwick. “That dog has earned no bones every day as far as I am concerned. Let the dog rest,” she tweeted.

Now that Noodles is an influencer, if you love him enough you can buy his merch. He has a whole website! In fact, he just released a line of holiday sweaters! Prices range from $6 for stickers to $25 for clothing. Some items say, “I can’t, it’s a No Bones Day,” and others are just cute pictures of Noodles sleeping away in his bed peacefully.

From Grumpy Cat to Pudgy, pet influencers are nothing new to social media. Noodles just brings something new and different to the table. We hope the daily bones readings don’t stop soon, because if you’re like me you need to know how to plan accordingly.